This was Bon Jovi's first major tour, and since the show was the day before my sister's 18th birthday, I got the tickets as her gift.  My then boyfriend Bill (now husband) was supposed to come too, but at the last minute changed his mind.  He sold his ticket to our neighbor Shannon Gwinn who was happy to come along.  The concert was held at Richfield Coliseum, and we drove there together in our white 1980 Buick Skylark during a blizzard.  I remember how cold I was walking to the show from the car, especially since my sister and I dressed for vanity rather then comfort! 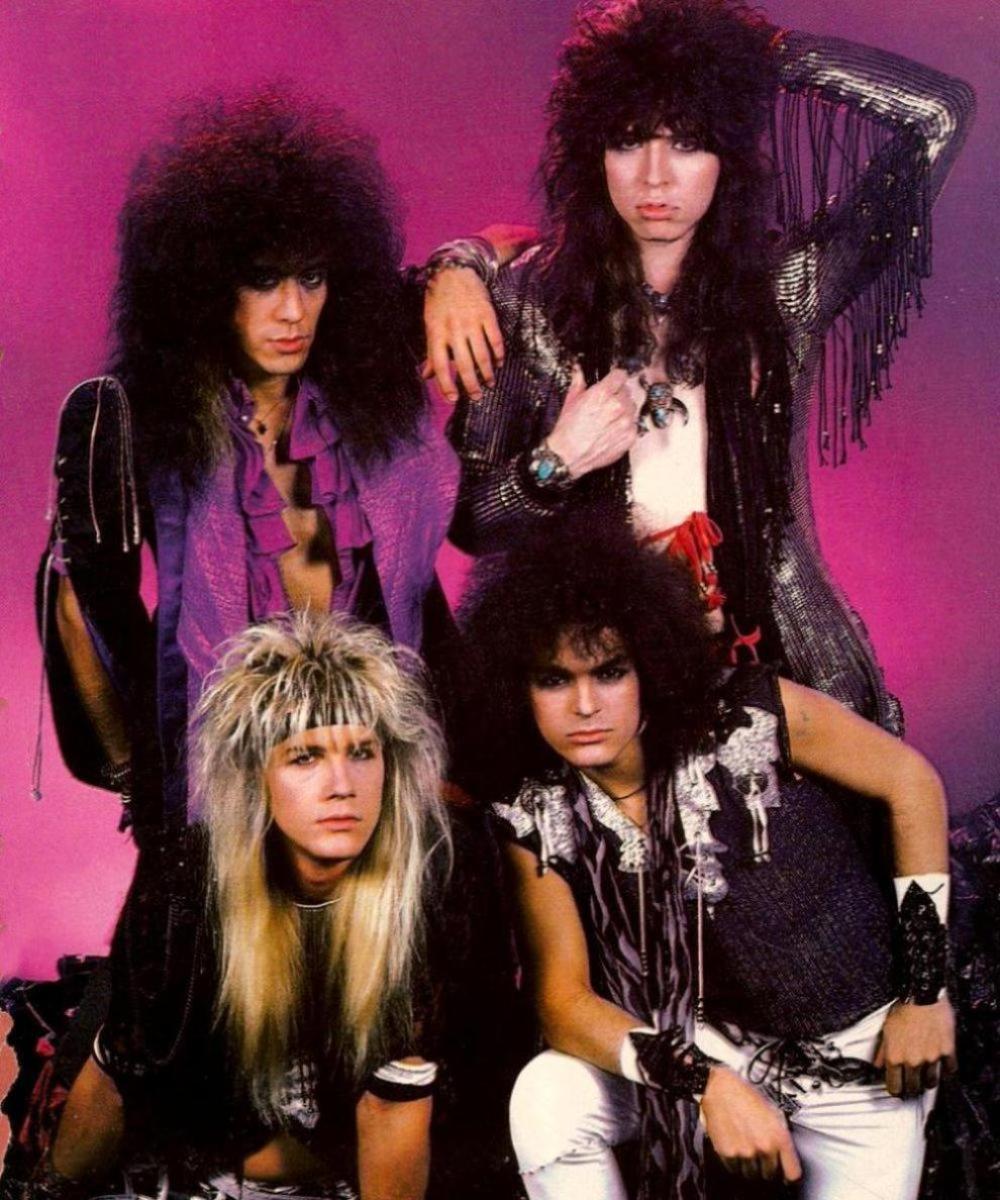 Cinderella opened, and they were really good.  They played Once Around the Ride, Nothin' for Nothin', In from the Outside, Somebody Save Me, Night Songs, Push Push, Toronto Blues, Back Home Again, and Nobody's Fool.

I went to the bathroom between the two bands and got into my typical trouble.  Two girls were beating the hell out of another girl in there.  I didn't know who, and I didn't know why, but I felt the odds should be more even, so I jumped into the fight with gusto.  I don't know who looked more surprised, the girl I was helping or the girls I was fighting with.  In the end, my sister pulled me out of the middle which stopped the entire fight.  We were all worse for wear, and my sister yelled at us all and called us stupid.  She asked us how we'd have felt if we got kicked out of the show and had to sit in the snow and miss Bon Jovi.  She had a great point.  We all left to watch the show. 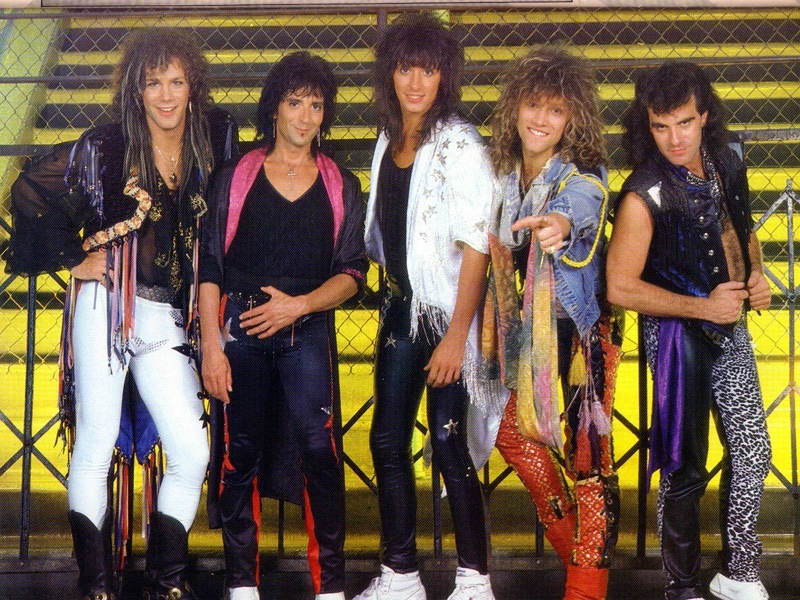 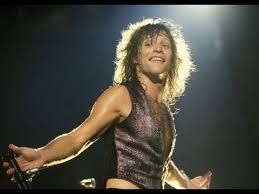 It was worth it too.  We had great seats and could see really well.  The crowd was cheering and singing. Everyone was standing up and dancing.  It was so much fun.

This is a special memory too because we spent the evening with our neighbor Shannon who ended up dying young.  To this day, I think of him whenever I hear Bon Jovi.

Set List:
Pink Flamingos
Raise Your Hands
Breakout
Tokyo Road
You Give Love a Bad Name
Wild in the Streets
Silent Night
Livin' on a Prayer
Let It Rock
Guitar Solo
Drum Solo
In & Out of Love
Runaway
Wanted Dead or Alive
Drift Away
(Dobie Gray cover)
Get Ready